Priding themselves on their unique team culture, The Miami Heat once again find themselves in the midst of another intense Playoff series. With the return of Joel Embiid, the Philadelphia 76ers pose a formidable test. 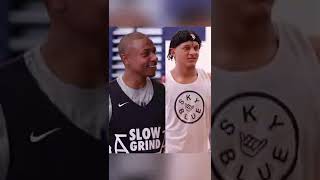 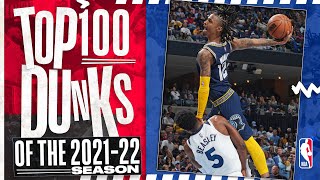 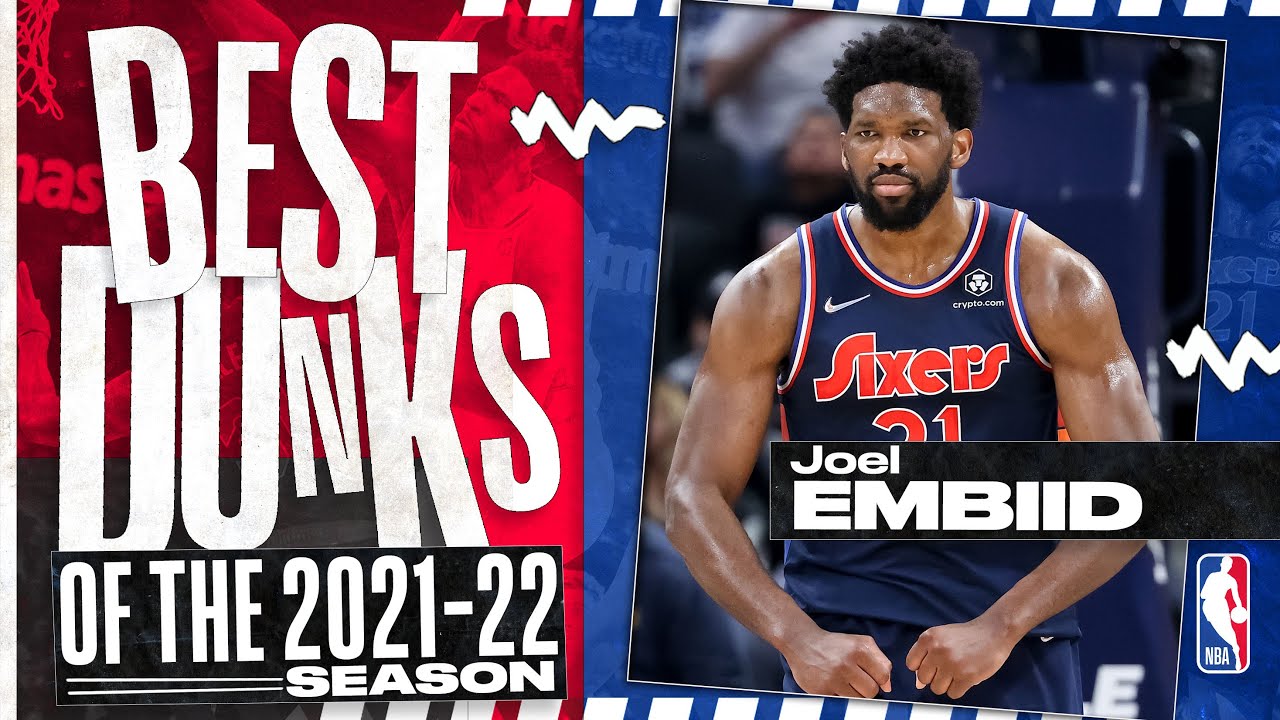