In a new feature on The Jump called “When Did You Know?”, former Chicago Bulls legend Scottie Pippen describes the moment during his younger years that he knew he would make it to the NBA. He also talks about the 1987 NBA Draft, when he was taken fifth overall and traded from the Seattle SuperSonics to Michael Jordan’s team. Finally, Rachel Nichols, Tracy McGrady and Brian Windhorst discuss what would have happened had the Sonics not traded Pippen for Olden Polynice.
#TheJump #NBA #Sports 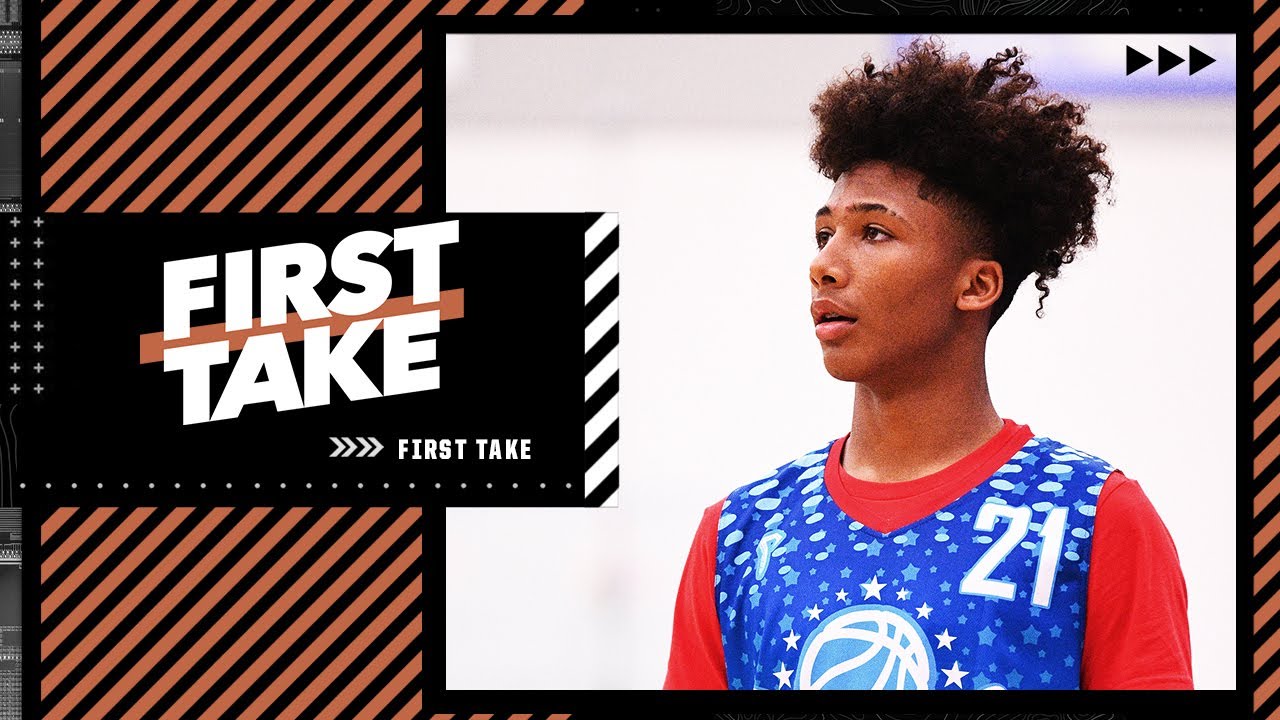 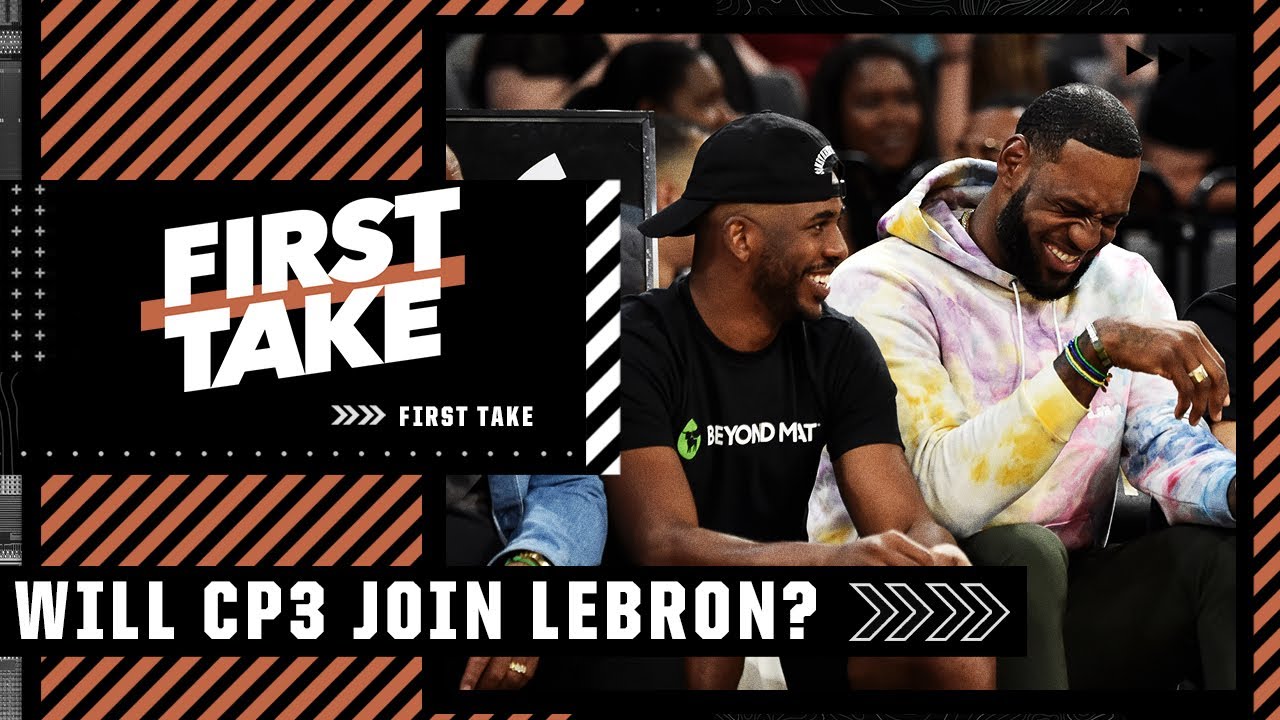 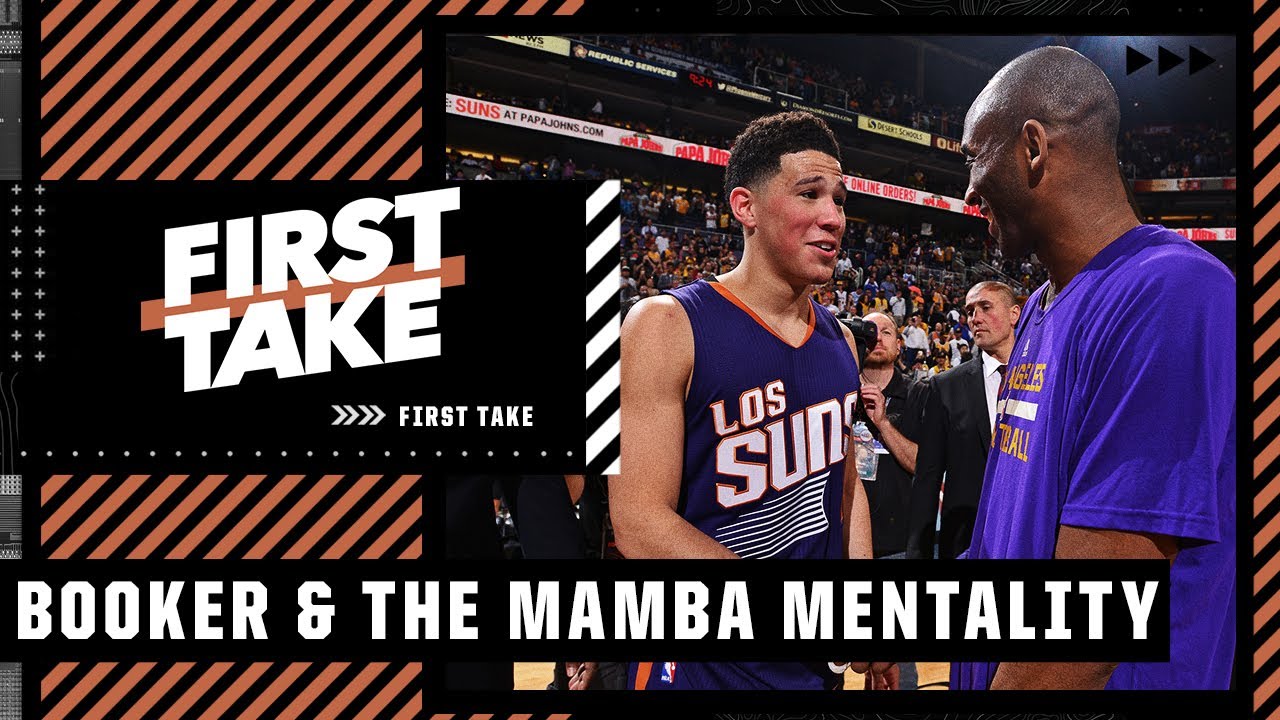