Glenn M. Walters of the Citadel has a message to the Sixers before practice begins | #Shorts 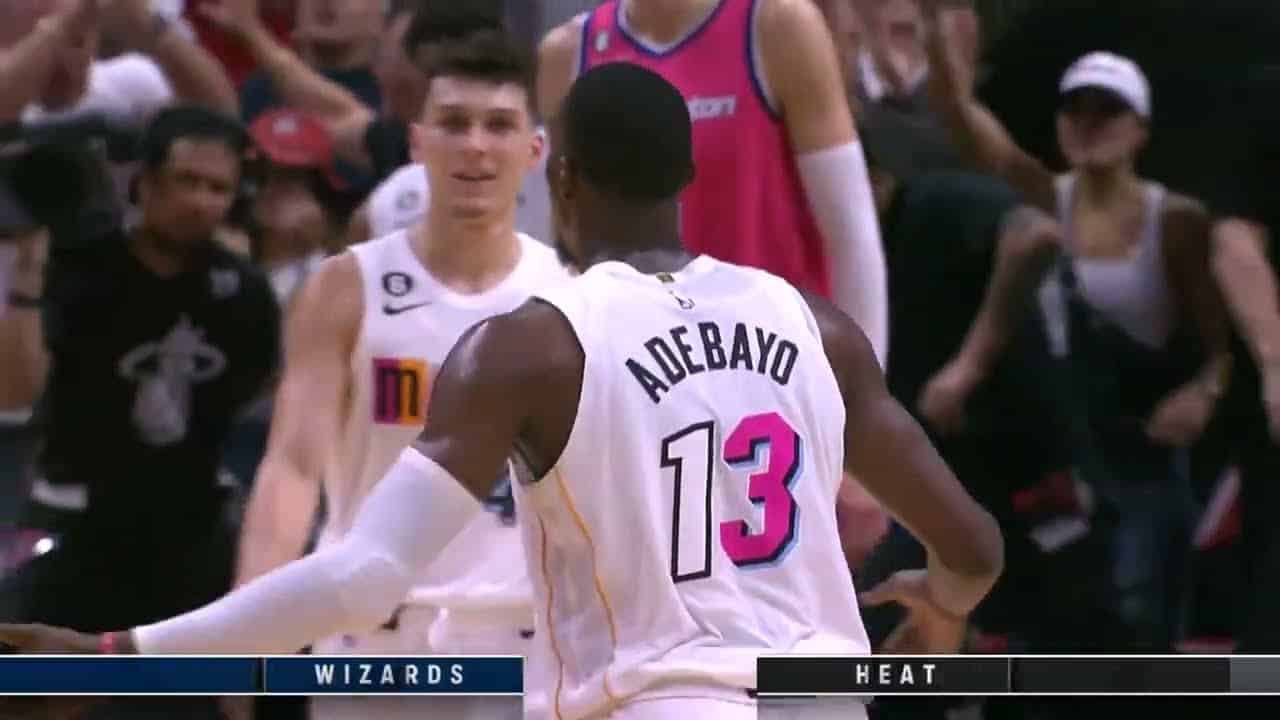 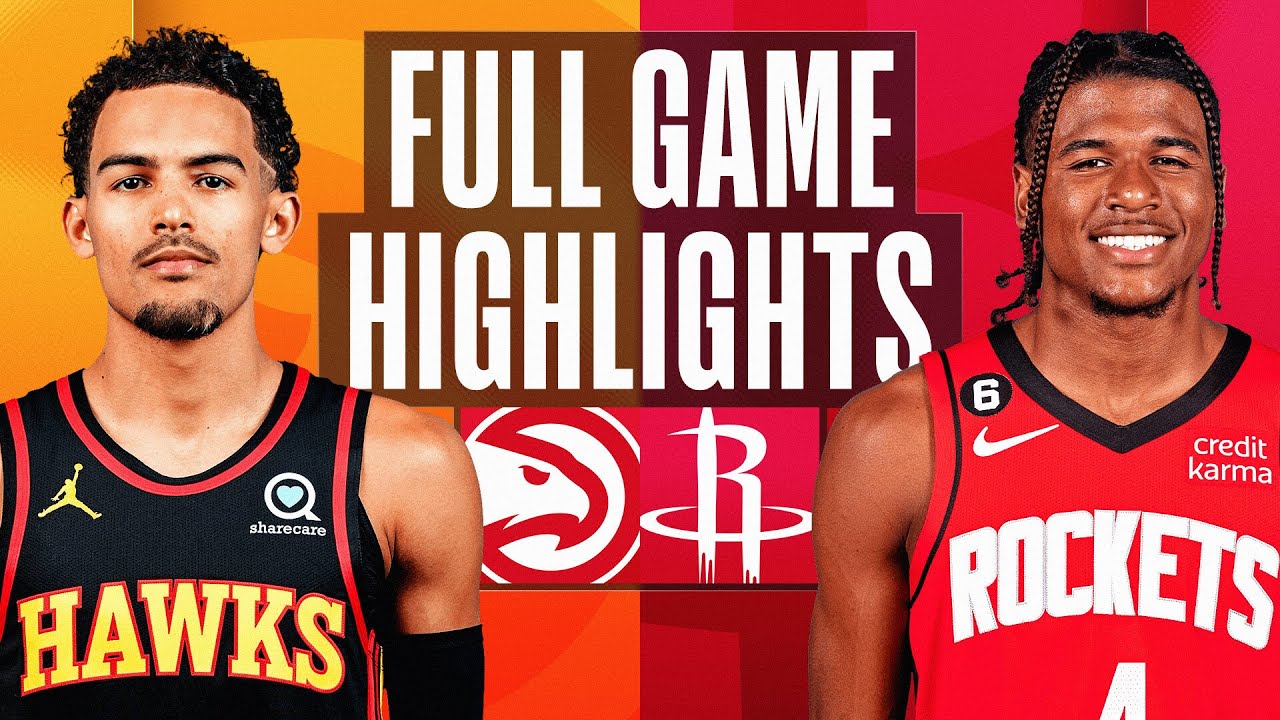 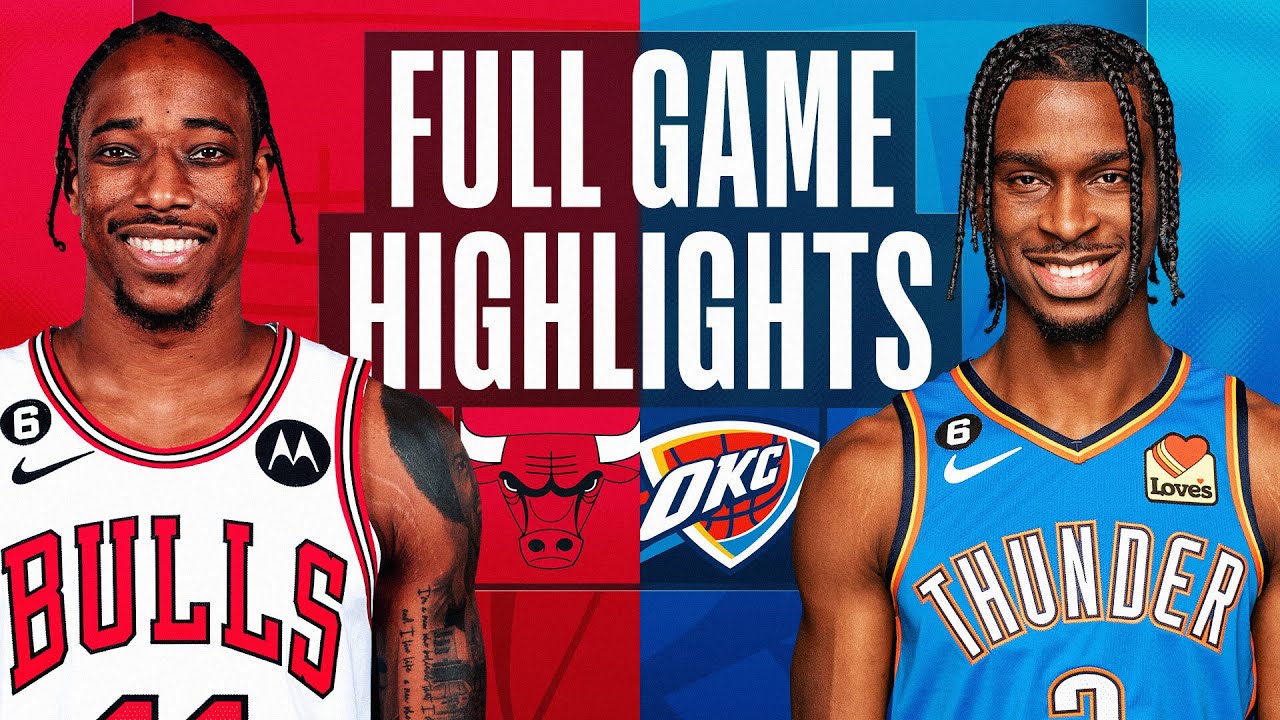