After dropping the first two games of the 2021 NBA Finals, the Milwaukee Bucks roared back to win 4 straight and clinch the NBA title, the franchise’s first in 50 seasons. Game 6 was one for the ages, thanks to an iconic, career-defining performance by Bucks superstar Giannis Antetokounmpo, who turned in a mind-blowing stat line of 50 points, 14 rebounds and 5 blocked shots, while hitting 17 of 19 from the free throw line, on his way to winning the Bill Russell Finals MVP Award. 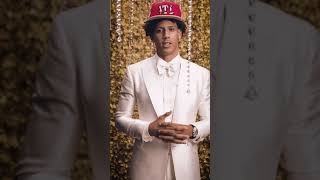 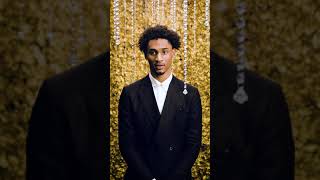 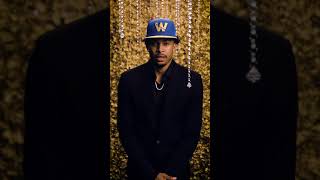